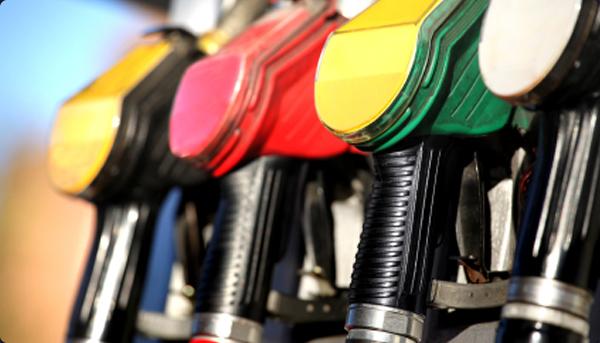 Its a common mistake, your in a day dream and you need some fuel. You pull up at your local service station, open your fuel filler cap and pick up the first nozzle you come to and start to fill up your car. Its a horrible feeling and sometimes you realise before you’ve turned the ignition and sometimes its only dawned on you when you’ve grounded to a halt at the side of the road.

So, whats the damage for misfuelling your car?

It does depend on whether or not you have realised before turning the ignition or come to a complete stop. Also, sometimes it can be on how far you’ve driven on it, with the AA they reckon that with their Fuel Assist service they can drain, flush and refill your tank with the correct fuel at the roadside without too much issue.

However if you are unlucky, like the famous footballer Wayne Rooney, who once misfuelled his wife’s Range Rover Sport you could get landed with a bill of thousands of pounds.

What happens if you put Diesel in a Petrol car?

Shouldn’t technically happen, as the fuel nozzle for diesel is much bigger than the unleaded petrol nozzle, however it has been known to be forced in to the gap or even drip fed through the small gap.

Diesel can cause serious damage to the injectors and other parts of the engine. Should this happen, don’t start the engine. If it has been started, then turn it off as soon as you realise. Most garages will drain, flush, replace fuel filters and put the correct fuel into the tank. However you may notice some white smoke or even misfiring for a while.

What happens if you put Petrol in a Diesel car?

This is the most common issue, although modern vehicles such as Land Rovers, BMW’s and Jaguars have a safety mechanism that clicks out should the wrong nozzle be detected. Although it has been known for some people to still try and get the fuel into their vehicles and generally results on lots of fuel on the floor.

Common rail diesel engines are more prone to cause damage from misfuelling of your vehicle. Worst case scenario you could be looking at replacing fuel pumps, injectors, fuel tank and even filters. As diesel acts as a lubricant, helping the fuel do its job around the engine. The more diesel is pumped around the engine the worse the damage can be.

Am I covered by my Car Insurance for misfuelling?

30% of insurers refuse to acknowledge that misfuelling is classed as a legitimate insurance claim. With just 7 out of 32 insurance firms statiting that they would not cover damage caused by putting the wrong fuel in their vehicle, the ones that have not mentioned it within their policy’s have stated that they probably would refuse to pay out for claims related to this sort of accident.

Its easy to forget which fuel a vehicle takes, especially if you drive lots of different cars or you go to lots of different service stations. But here are a few tips to help you prevent the dreaded misfuelling bills:

Looking for a Contract Hire or Leasing Car?

We really don’t want you to misfuel our vehicles. When we deliver Short Term Contract vehicles, our experienced drivers will offer you a familirisation talk of the vehicle and its controls. If he doesn’t ask, just give him a nudge. Vehicles delivered directly from the manufacturer may not include an experienced handover, however the guys at Short Term Leasing are on hand to answer any questions you may have.