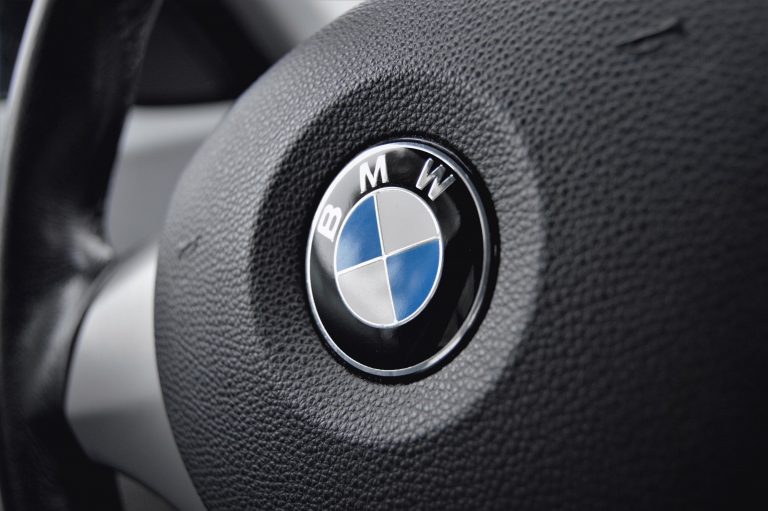 2017 was a busy time for Short Term Leasing and so we’ve decided to round up the top 10 cars that we delivered throughout last year.

This car was the tenth most popular car that we delivered last year, it’s a great drive, it has great looks and is the ideal car for those who want to look after the pennies too.

This plug-in hybrid SUV was a popular choice but it doesn’t come as a surprise with no road tax, low emissions and 166mpg.

This stylish yet smaller SUV proved more of a hit on short term lease than the already popular Nissan Qashqai. We love these cars and feel its place at number 8 is well deserved.

It’s Mercedes only entry in the top 10 of 2017 but the A Class was popular with many motorists. Giving the BMW 1 Series a run for its money, the A Class oozes style, sophistication and that little touch of luxury.

Popular with younger drivers who are looking for a lease or those who want an economical around town car that has great looks and a fun drive. The Fiat 500 ticks all the boxes when it comes to the young, hip crowd.

Half way to the top spot is the Volvo XC60, this increasingly popular, dynamic SUV is a pleasure to drive, comfort comes as standard and technology galore.

It’s no surprise to see BMW featured again in the Top 10, with many drivers still falling for the charms of this famous German brand. The 1 Series is a great drive and great for those who want a sturdy built car that isn’t too large.

In terms of size, the X5 swamps the 1 Series, with luxury as standard, oceans of room and a drive that will make you feel king of the road, look no further than the BMW X5.

The emissions scandal couldn’t keep the Golf GTD out of the Top 10, but it’s not hard to see why. The perfect family car, the perfect company car, the perfect all-rounder! Stylish, a great drive, roomy, gadgets and performance, you’ll never want to get out.

If you love the practicality of the X Models but the sporty style of a coupe, then look no further than the BMW X4.

The X4 was the most popular car in 2017 that we delivered nationwide, with prices from only £599 + VAT per calendar month, it’s a lot of car for your money.

With the reassurance of the BMW brand, the X4’s popularity is unrivalled here at Short Term Leasing.

If it’s time that you stepped into your first short term lease, or you’re already a regular, then why not give one of our top 10 a try, ask us about the great deals we have available. Give the team a call on 0330 330 9425 or complete the form below and we’ll be in touch as soon as we can.